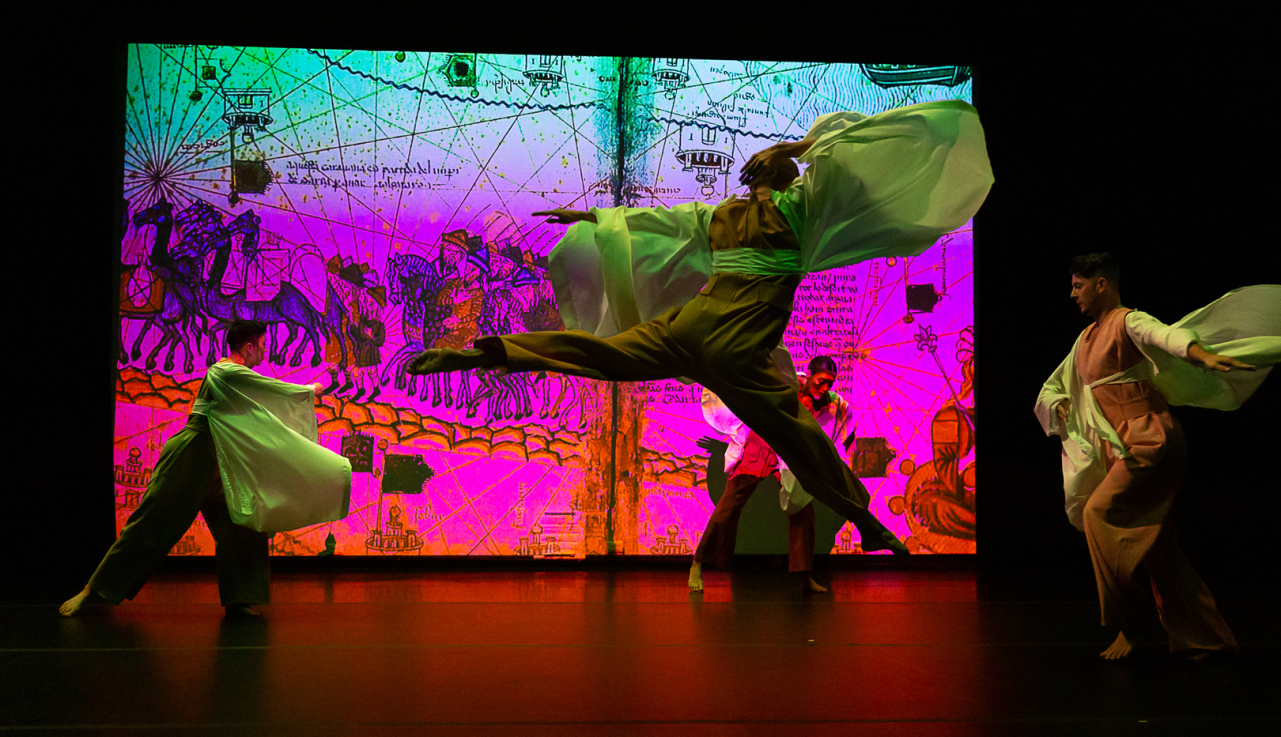 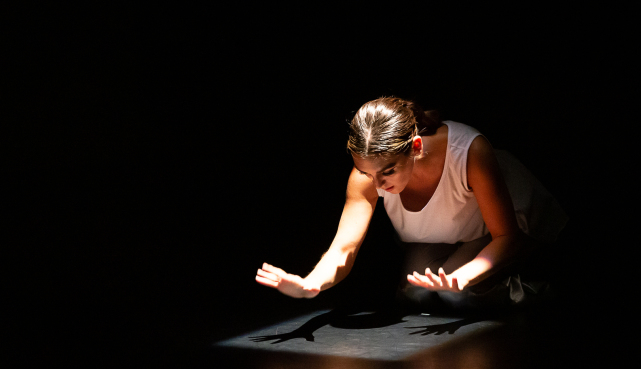 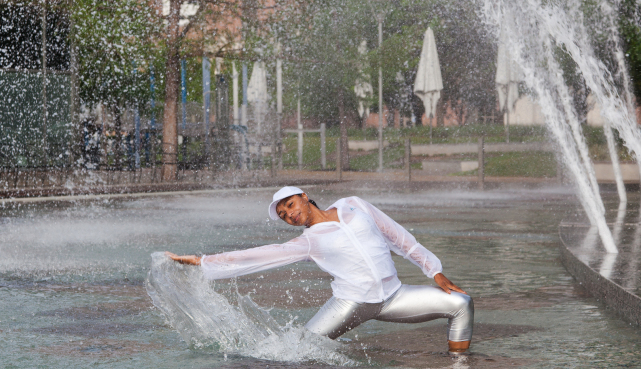 "Planets and galaxies appear on the backdrop and Stokes brings us to a point of wonder in the final movements of the evening. The immense projections are both aspirational and calls into question our small lives. The dancers gesture upward in awe while bending under the weight of such knowledge. The ghost passes through. The Battle of San Jacinto and star travel are in dialog. They are not separate but on a continuum, sharing space, if not time."   Neil Ellis Orts on "DEEP: Seaspace."

Since 1998, Karen Stokes has created twelve evening length productions in addition to over 45 repertory (short program) works.  Her work emphasizes quirky movement invention, strong rhythmic connections, text, original vocals, and concepts of individuality within a community.  Over the last several years, Stokes has explored creating video projection as an integrated part of her live theatrical productions. Stokes also has created several dance for camera projects and site specific performances. In all three enviroments of stage, film, and site; Stokes works strongly within setting a time and place, whether imaginary or real.

Further background about the history of KSD:  In 1997, Stokes co-founded Travesty Dance Group with colleagues Kimberly Karpanty & Rebecca Malcolm-Naib in Cleveland, Ohio. The group worked extensively together co-producing original work by the founders nationally from 1997-2009, with performances in Seattle, Toronto, Philadelphia, Houston, Cleveland, and NYC. ﻿In June 2011, the Travesty Dance Group in Houston (under the direction of Karen Stokes) transitioned to Karen Stokes Dance. Travesty Dance Group in Cleveland continues a strong relationship with KSD as a "sister" company, under the direction of Kimberly Karpanty.

Stokes has an MFA in choreography from UCLA, and a BFA in dance from Ohio State University. Stokes can also be found at the University of Houston, where she is a Professor and Director of the Dance Program.

KSD BOARD OF DIRECTORS:

The KSD Board remembers Roberta Stokes (1938-2021), long time dance practicioner, artist, and KSD BOARD member. Thank you for your leadership, guidance, and support Roberta. We honor you. 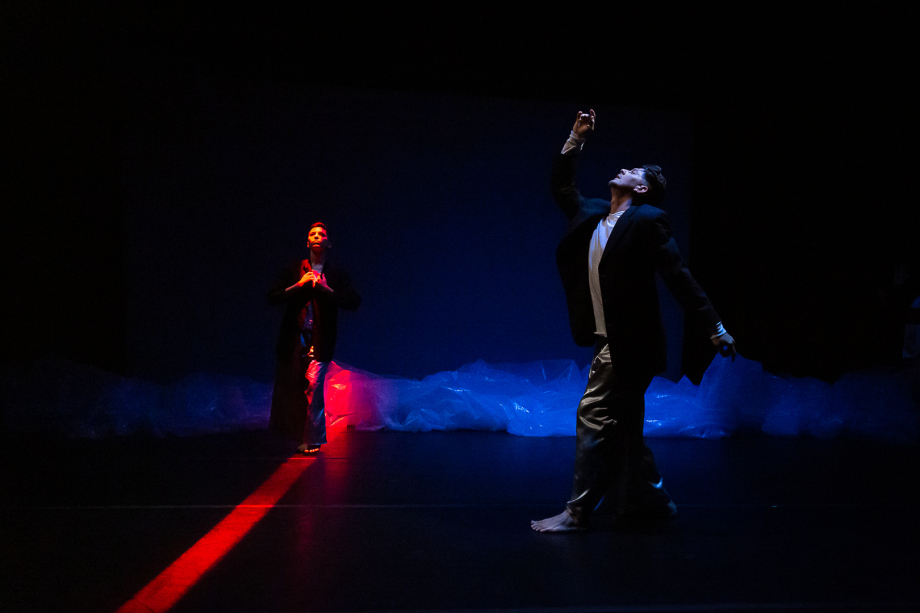 "What emerges in the end is the striking sense of individuality, as if Stokes has studied each person closely and made a hundred solos that,

when performed simultaneously, look like an ensemble."   Theodore Bale on "The Secondary Colors". 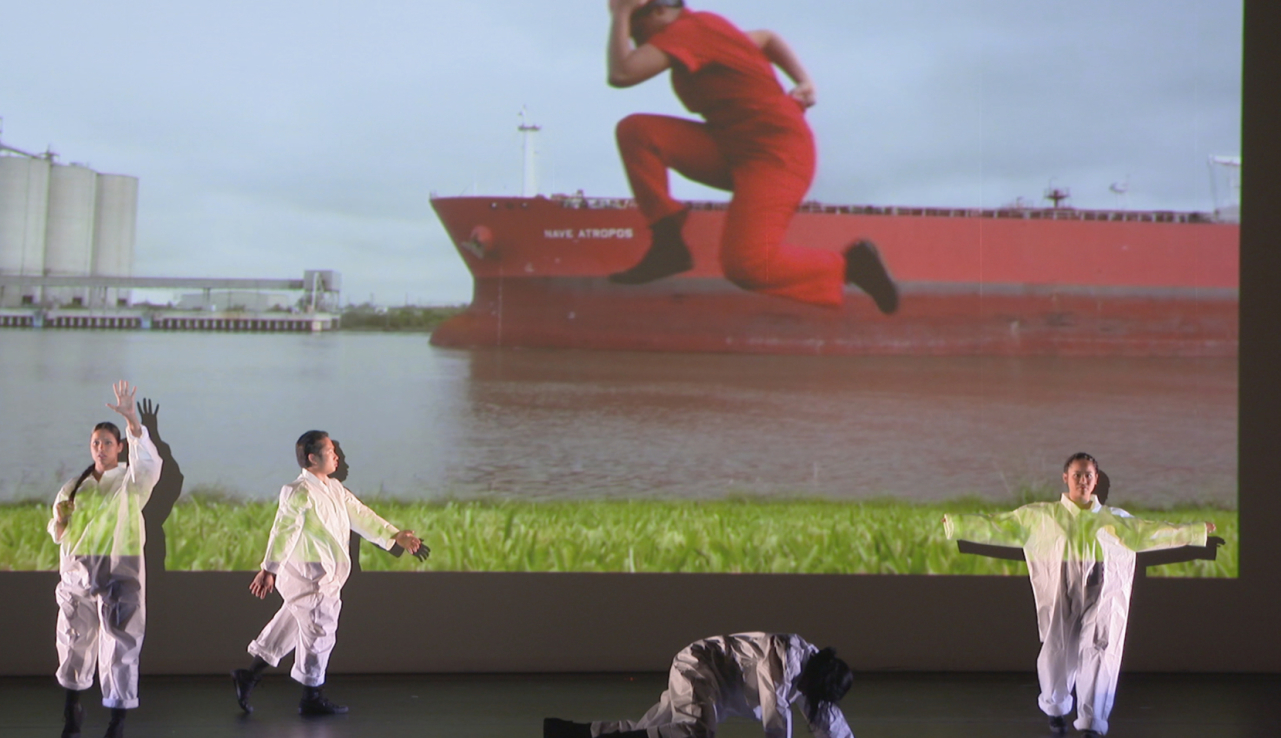 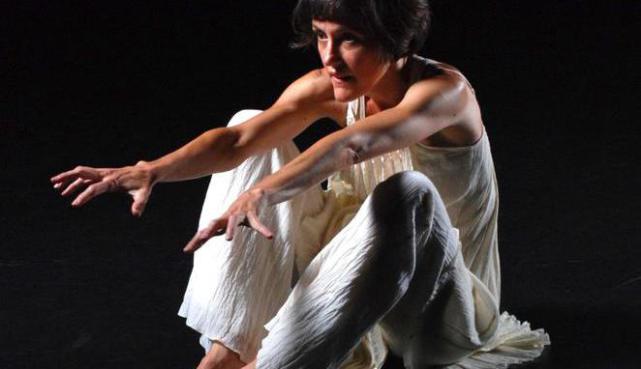 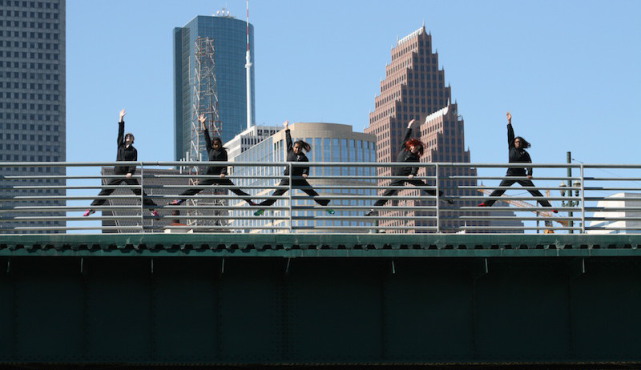